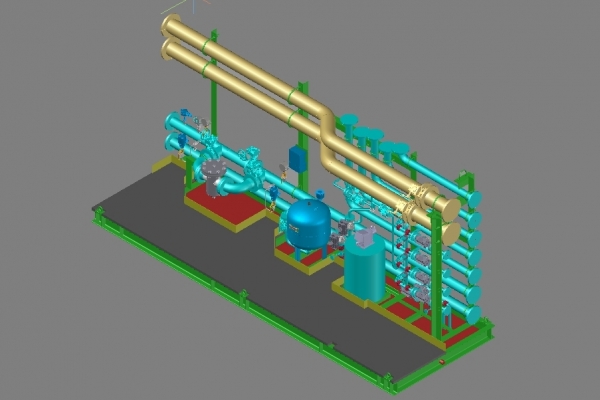 Using of Modular Skid is gaining ground in the construction of large factories and Power Plant arrangements. The skids are portable platforms used for building of a process system. Built within frames, it is easier to transport or to move them between locations within the facility. The modular skid are designed as stand alone skid  or several skids can be combined into a larger system. All components of the skid can be fitted into a smaller footprint, this leads to very compact layout.


Since the skid systems are built outside the construction site, the installation time on-site can be reduced. Because testing has been already performed, the time during installation will be also set at a minimum. Due to parallel construction, the customer is able to work on building process during the time of the skid fabrication. 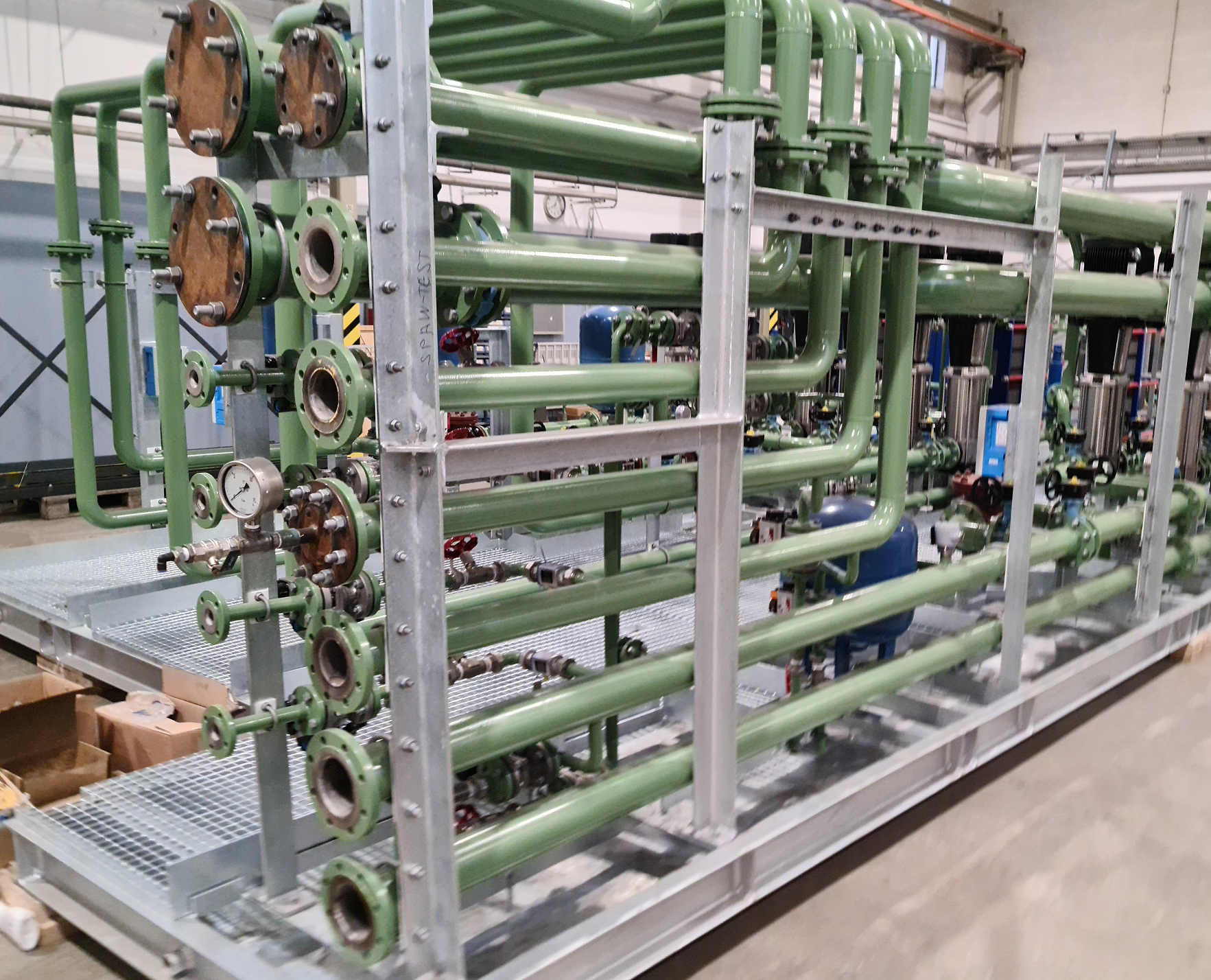 Noticeable benefit is easier installation, the modular skid is moved to the desired location and after that connected to existing process connections. The process connection are gathered in one place, which facilitates the installation. Their location can be specified in advance according to what is the location of the Skid into the building.

All these makes the skid modules a preferred system for industrial machinery installation.